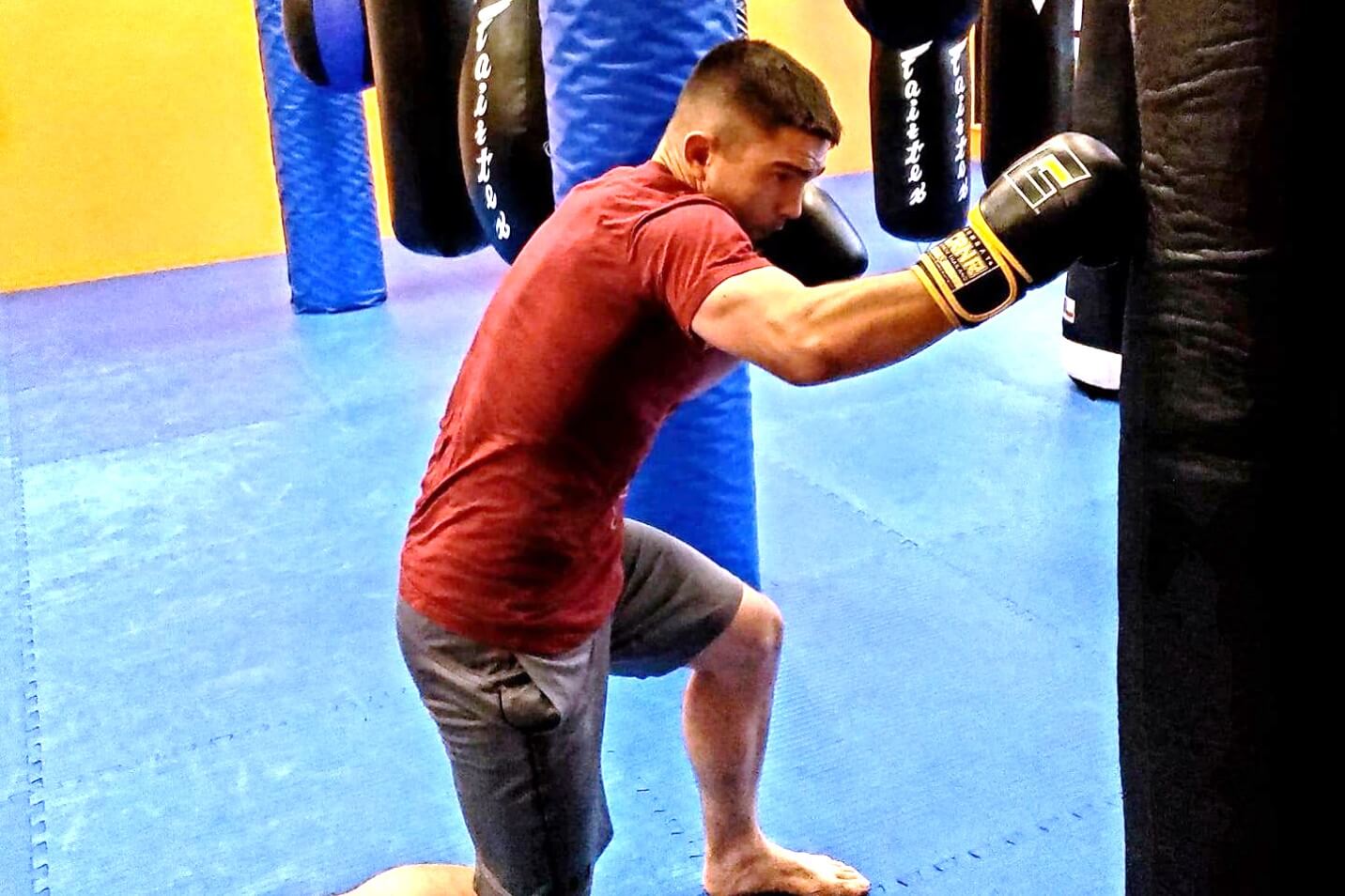 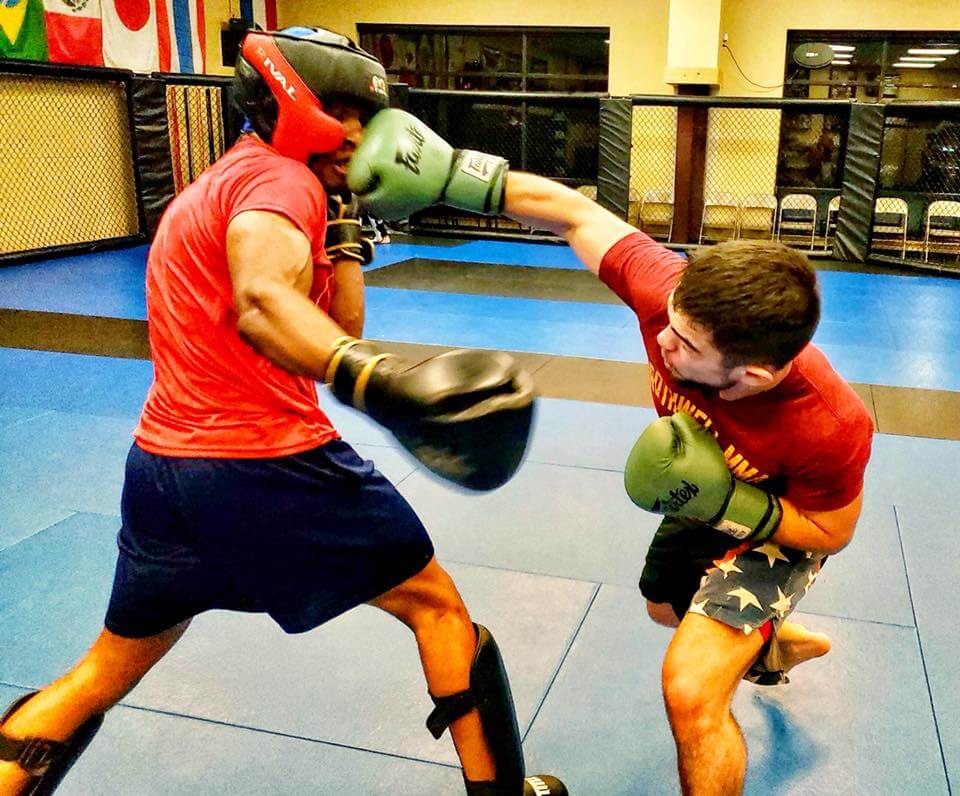 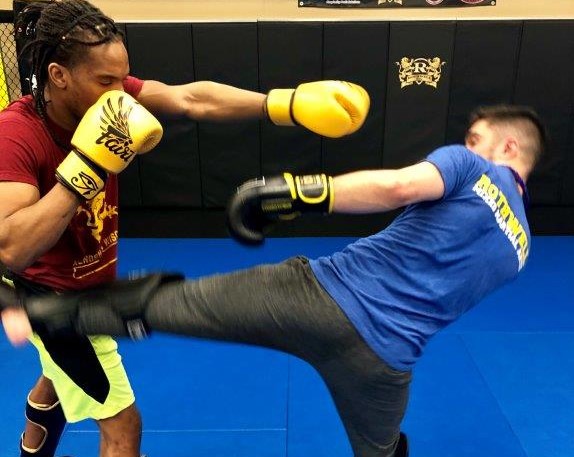 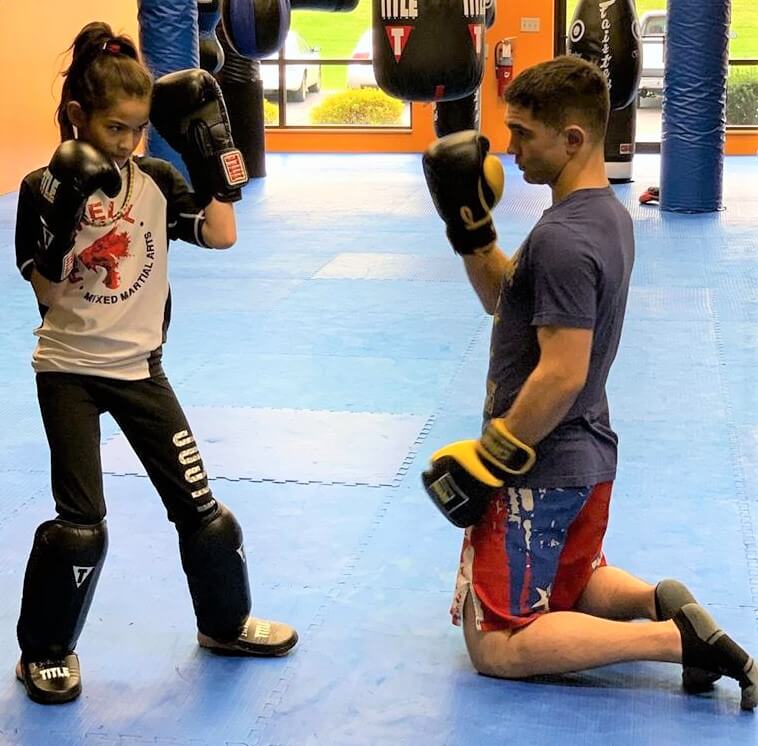 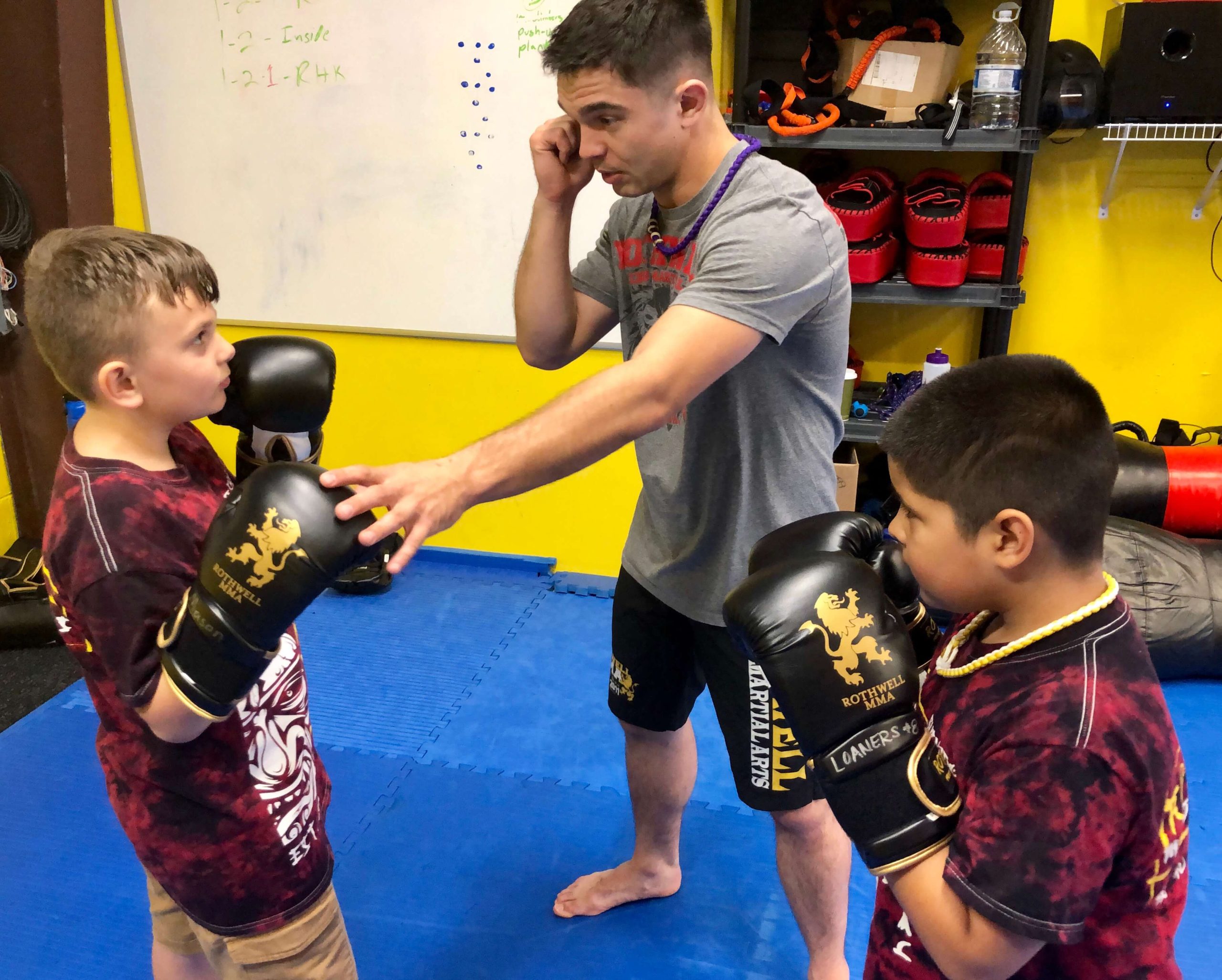 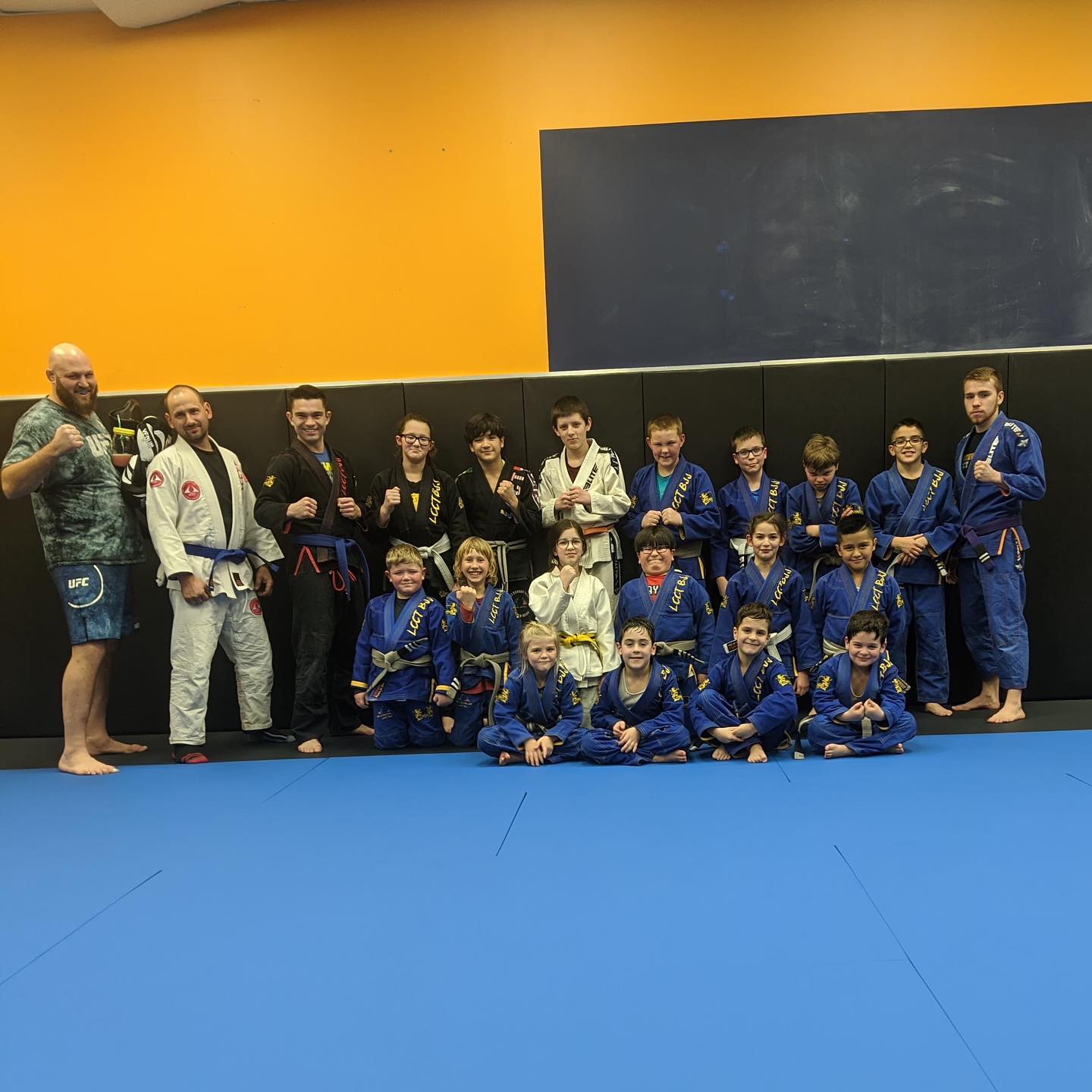 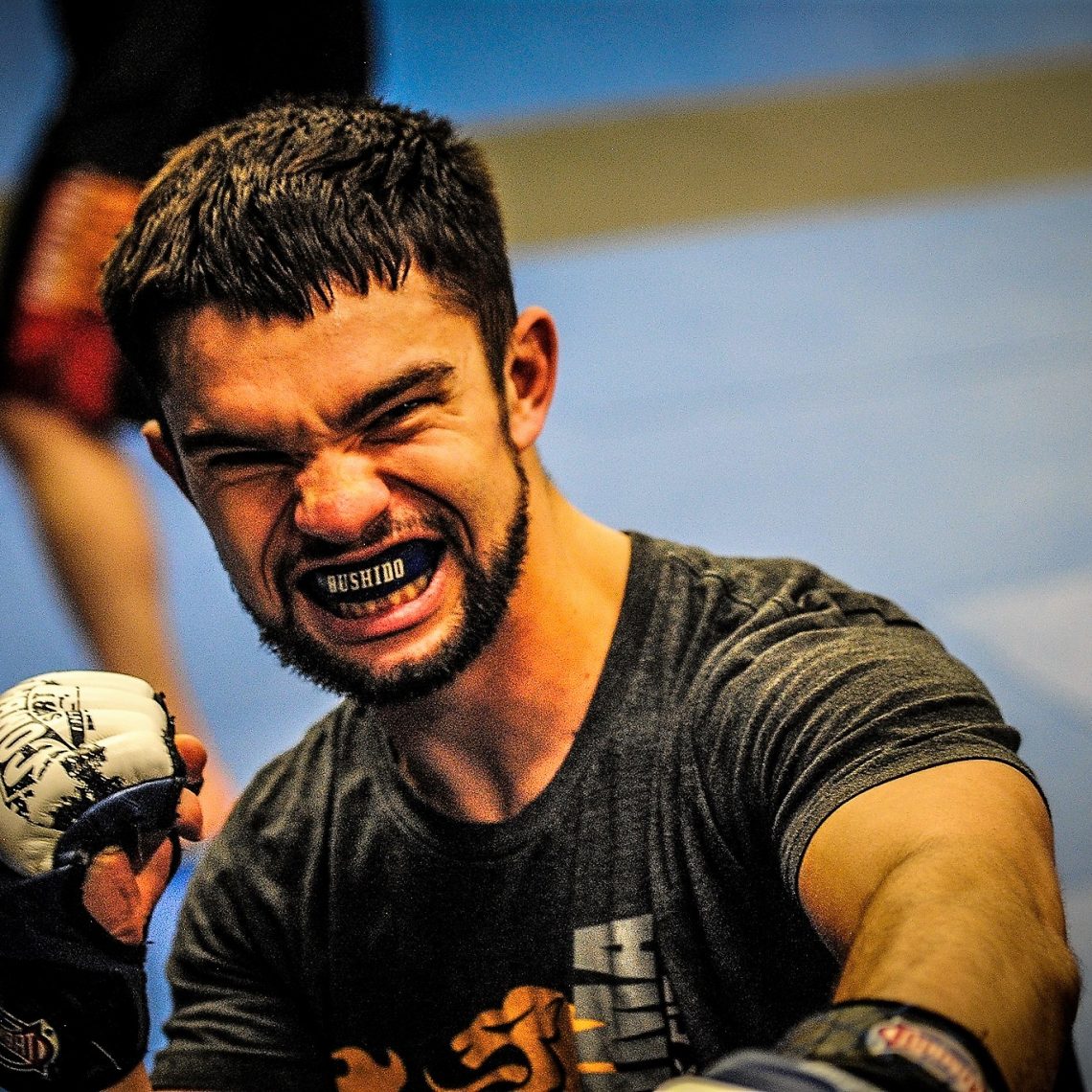 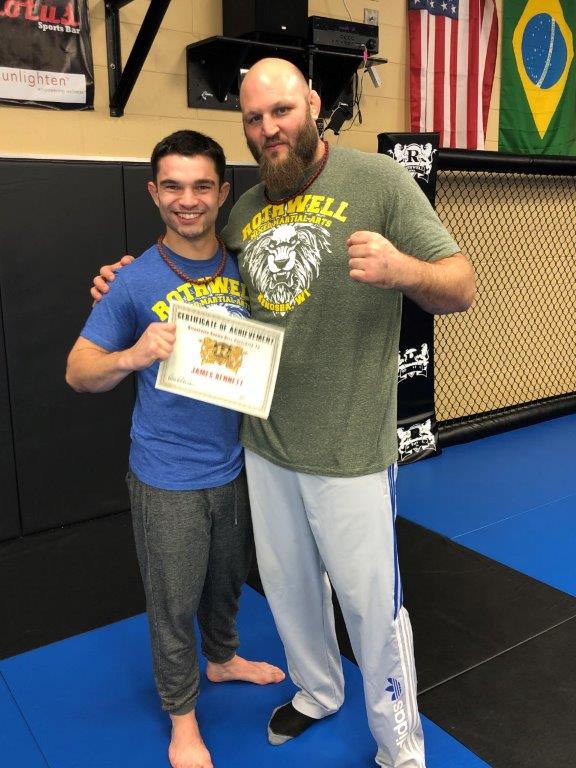 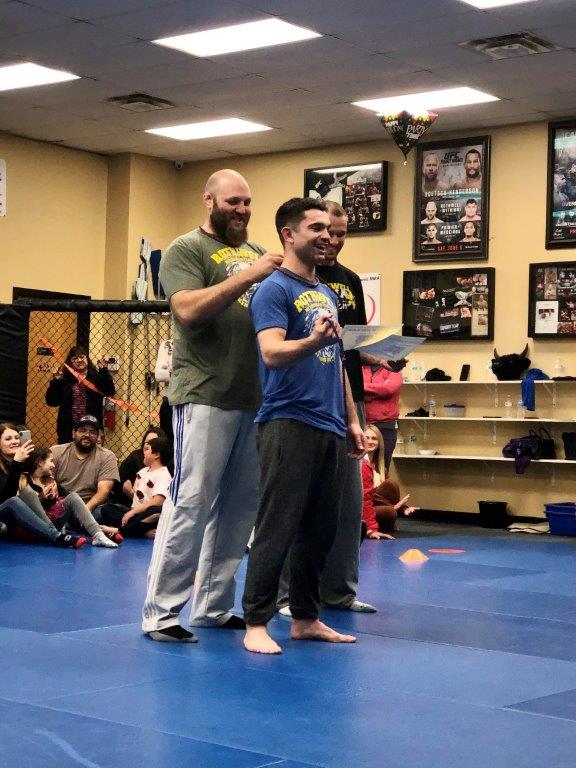 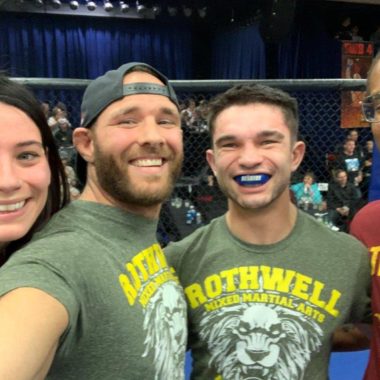 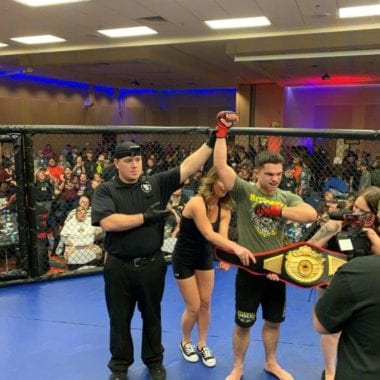 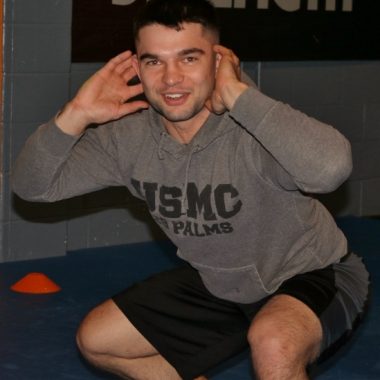 I enjoy everything about being a Martial artist. My teaching style is energetic, intense & fun. I am a licensed juvenile martial arts instructor of the State of Wisconsin, Department of Safety & Professional Services. I am also an officially licensed United States Fight League youth MMA/Pankration coach.

I’ve been a martial artist since I started Taekwondo at 7 years old.  At age 12, I added in Pankration, wrestling, Brazilian Jiu-Jitsu, and boxing.  I am a 2x US National champion in Pankration. I also won 2 gold medals in the 2012 WPAF World Pankration Championship. In addition to my blue belt in BJJ and brown belt in Kickboxing, I am a black belt in Taekwondo, a black belt in Pankration, and a tan belt in the Marine Corps Martial Arts Program (MCMAP.) I’m also a United States Marine Corp Reservist, E-5 Sergeant.

As a member of the Rothwell MMA professional fight team, I am constantly pushing myself and testing my skills against the best in the world.

I earned the nickname “Berserker” at the 2011 Pankration world games in Hungary. In the semi-finals of the grappling division, a Polish fighter broke my arm and I continued to compete and won bronze. The next day, I competed in the Agon pankration division and took bronze. The Polish team made me an honorary member because I exemplified the characteristics of the Berserker (the Polish team mascot.)