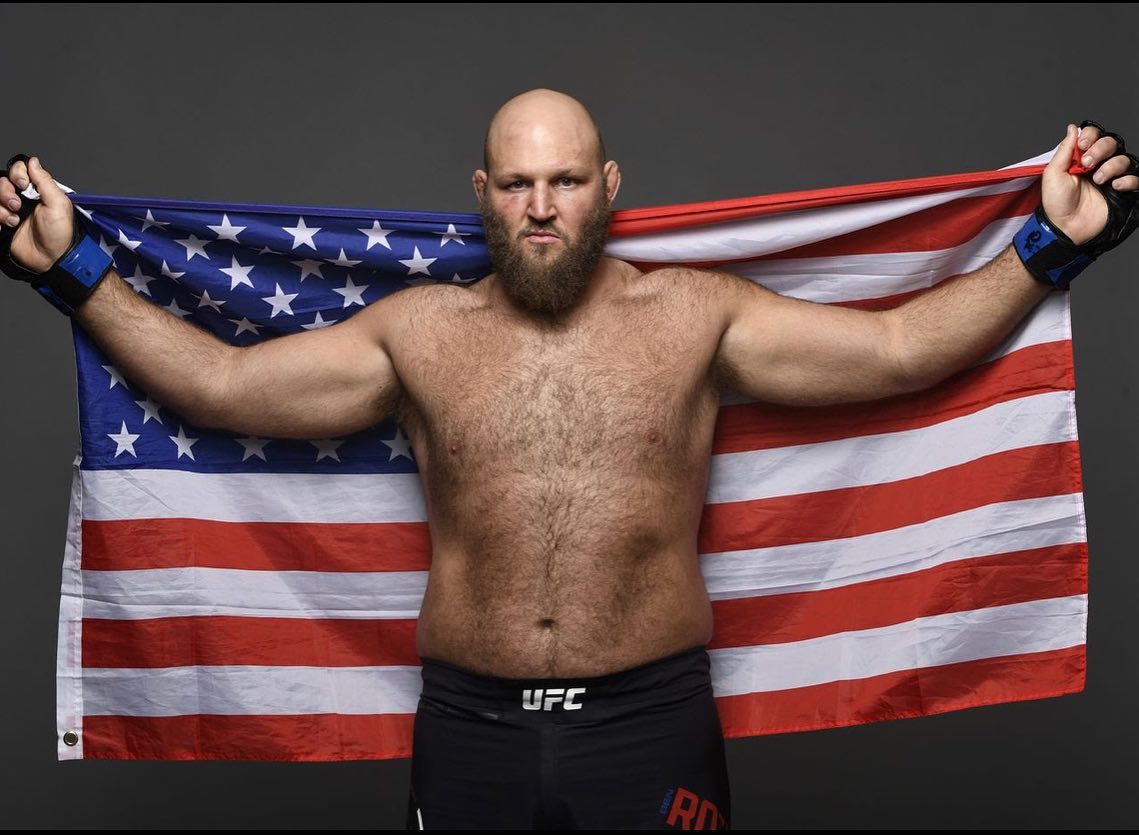 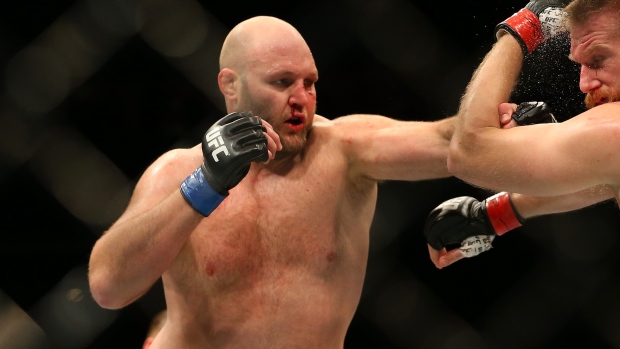 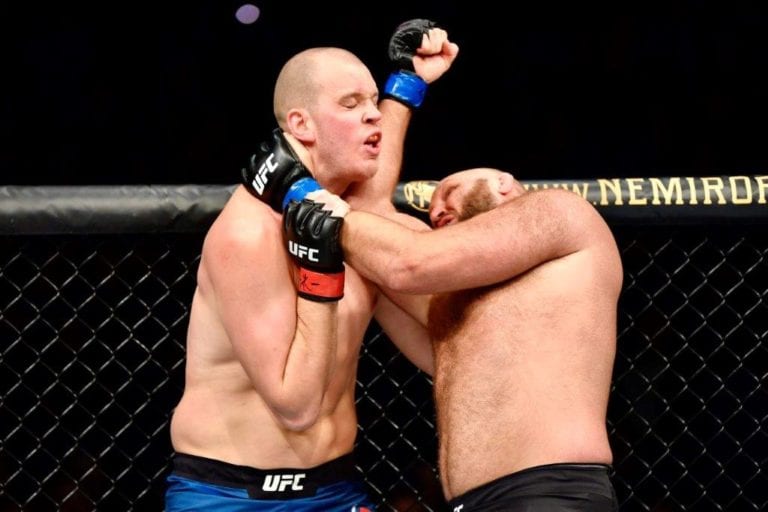 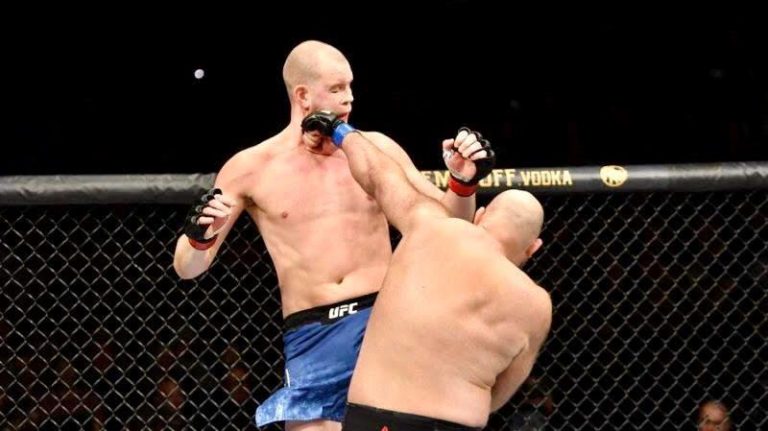 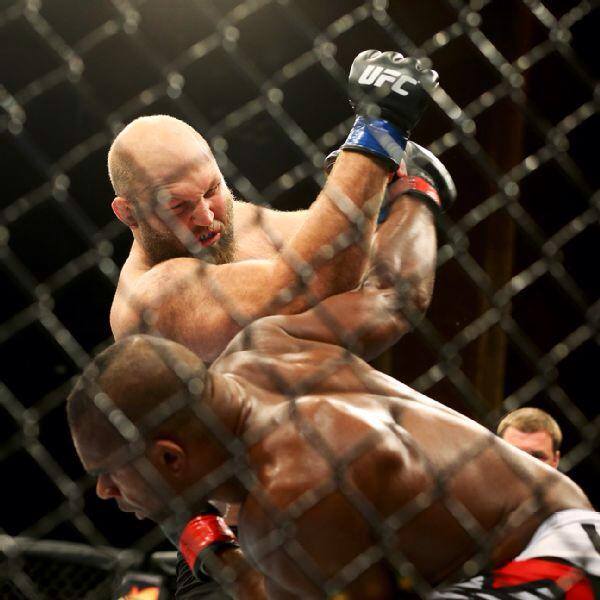 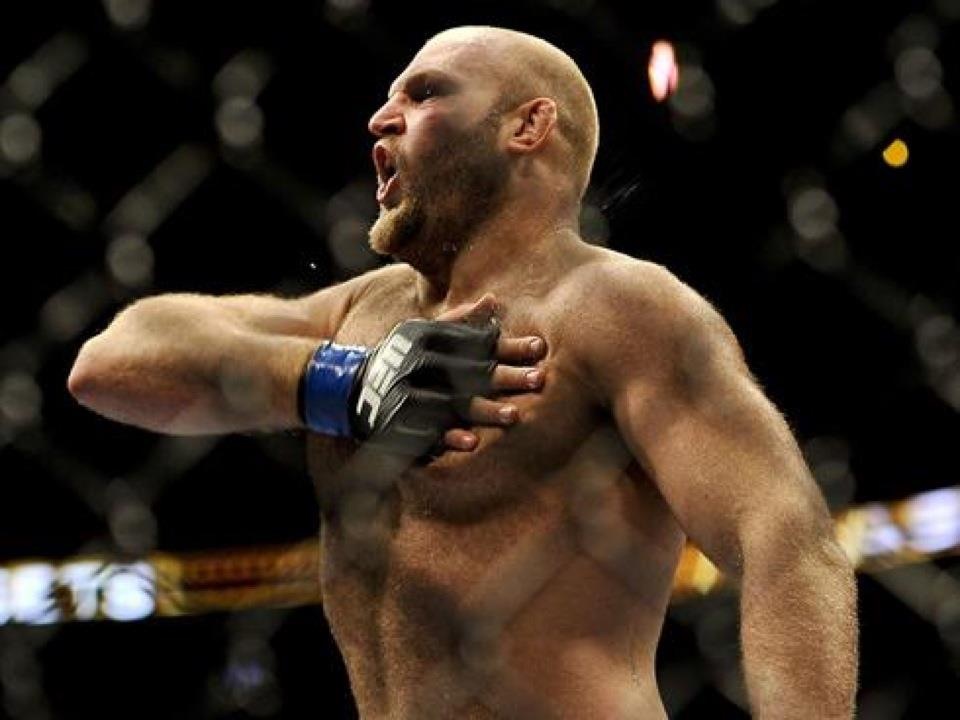 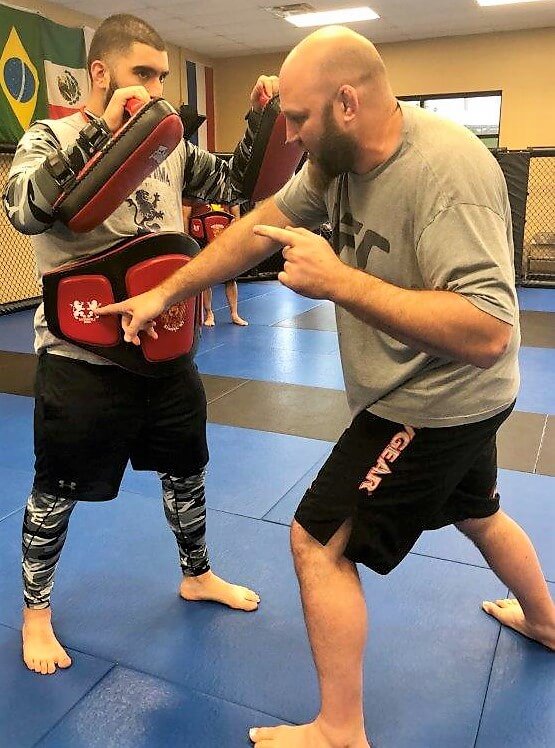 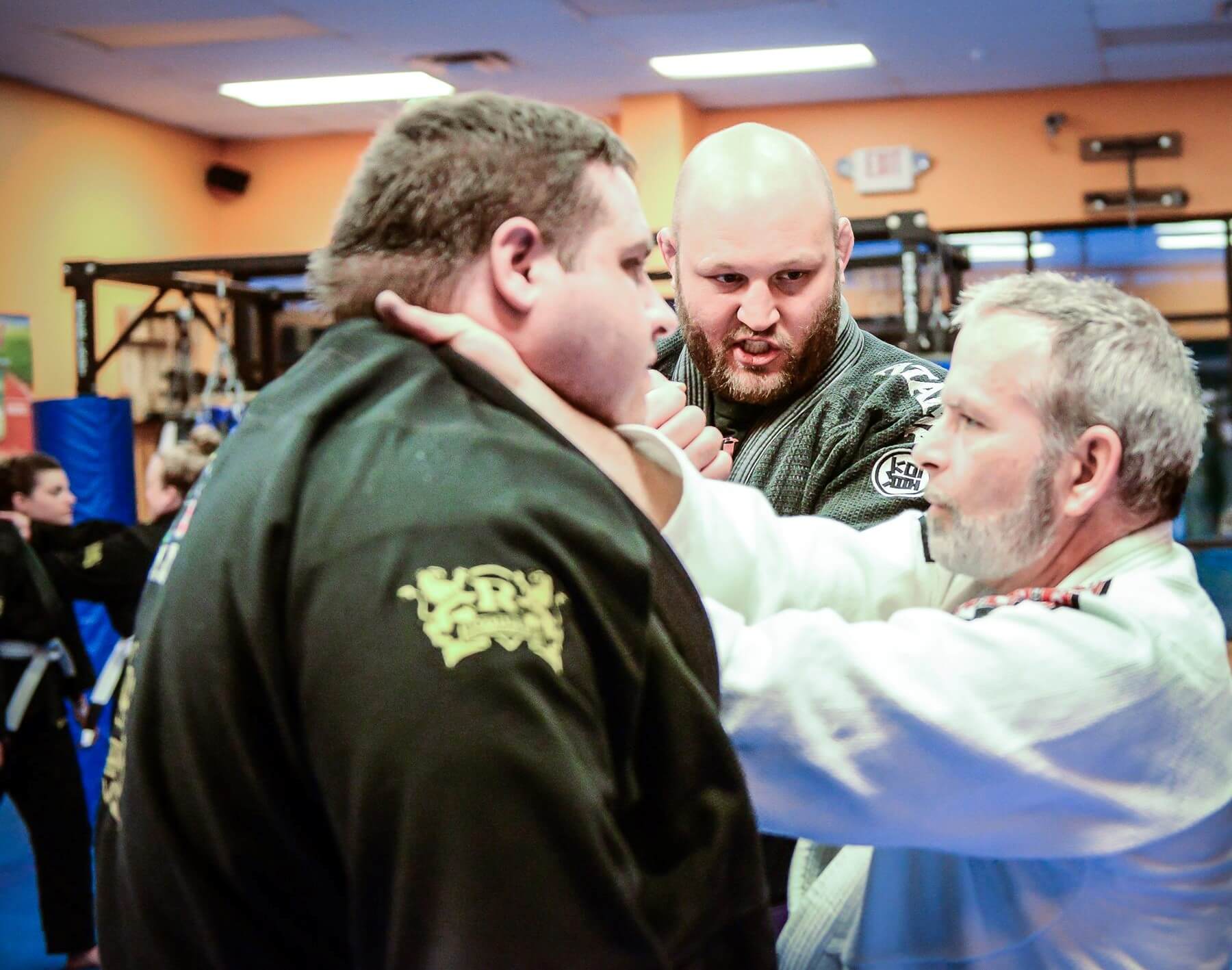 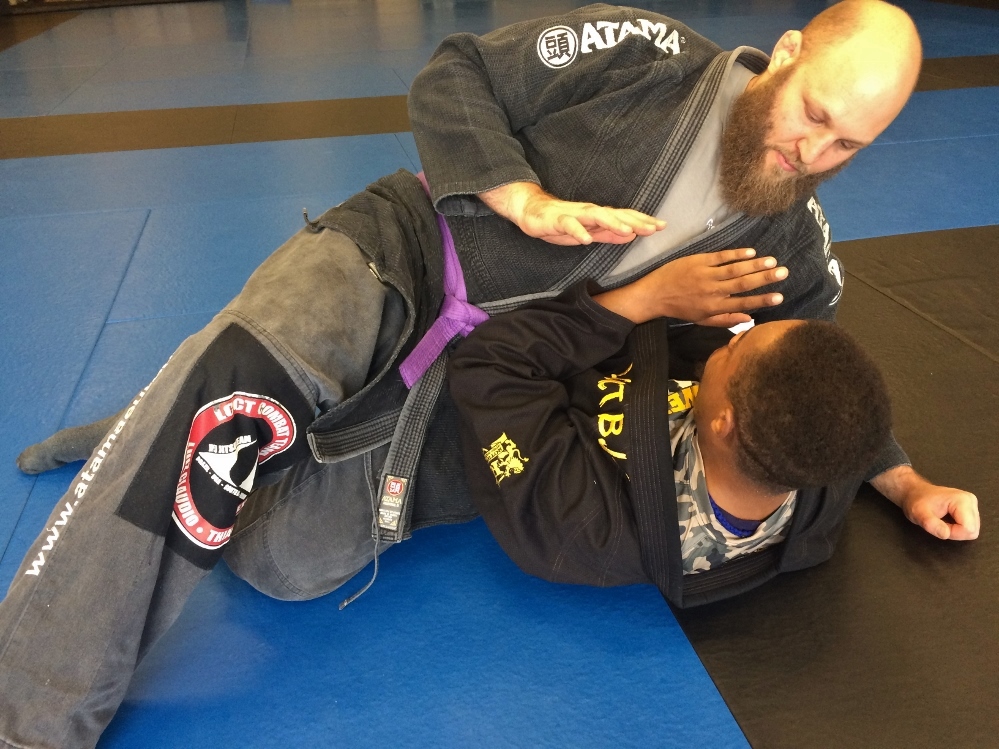 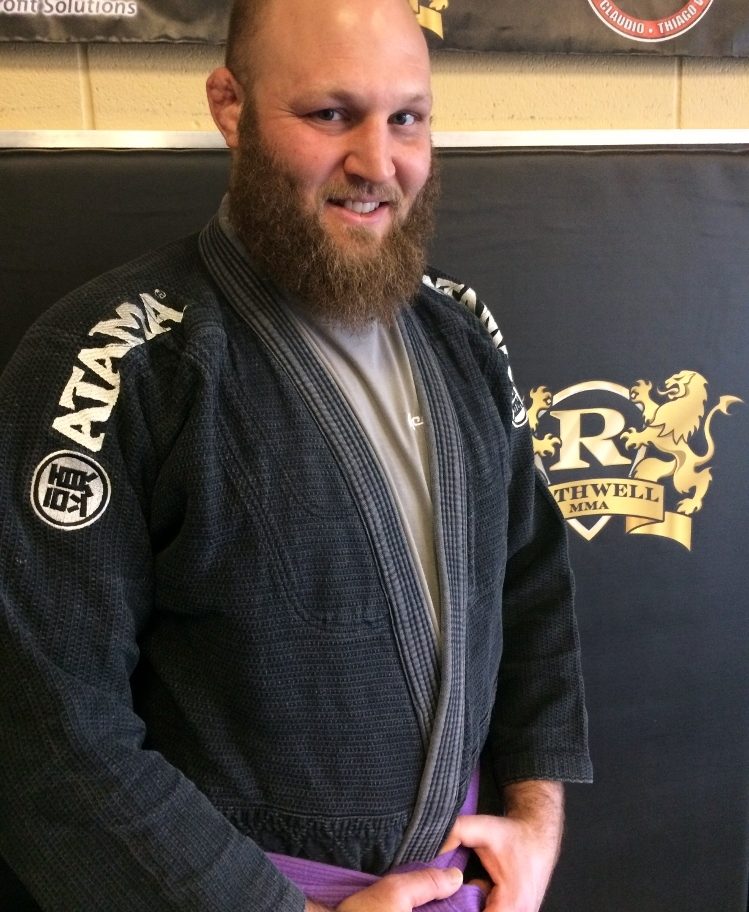 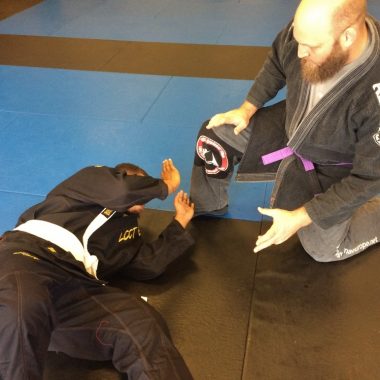 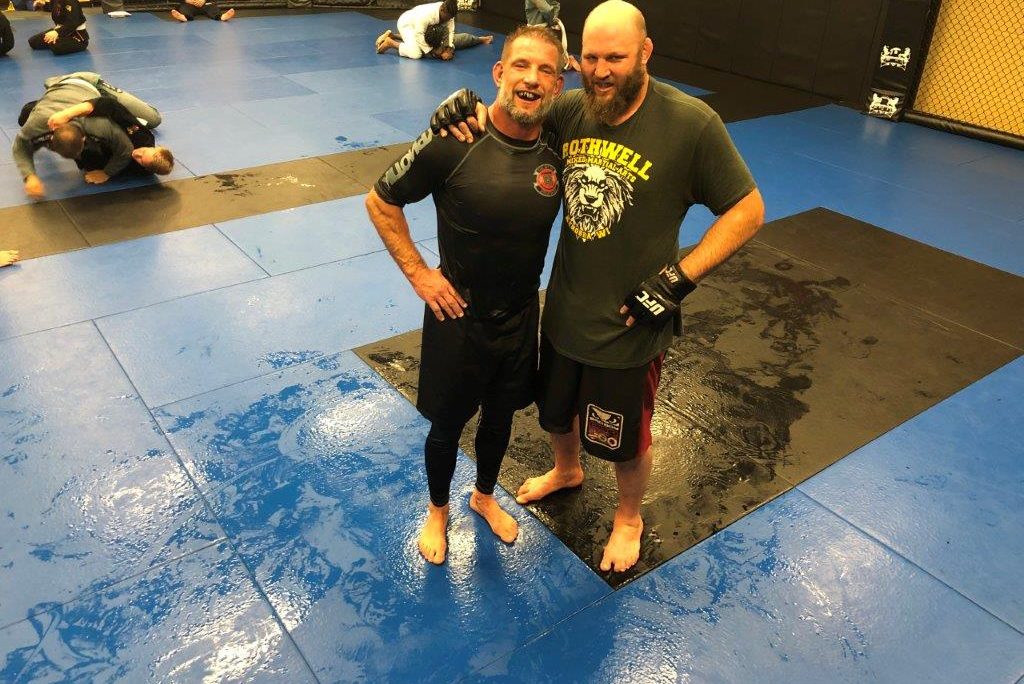 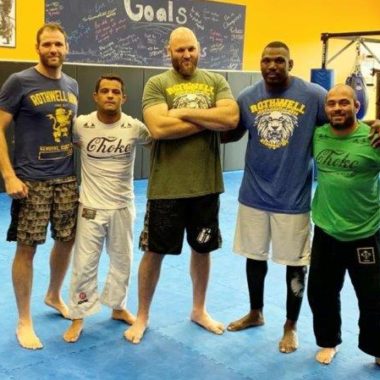 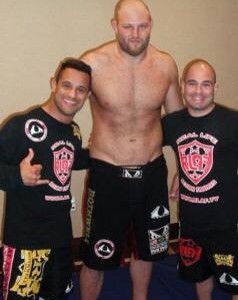 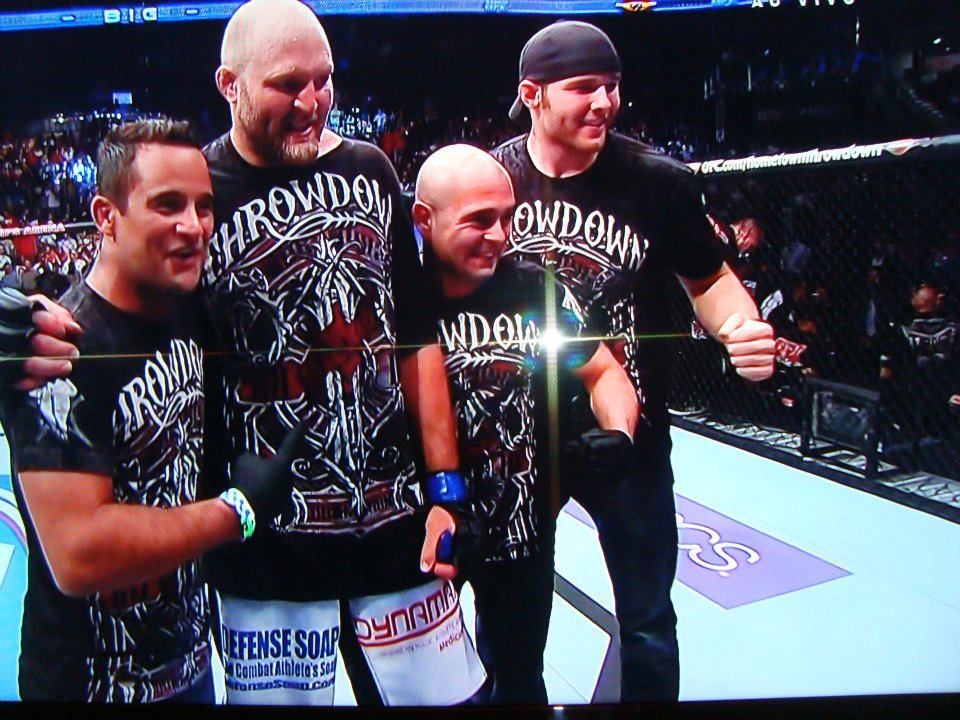 Most Knockouts of all Heavyweight Fighters in the UFC.

Only undefeated International Fight League (IFL) fighter with 9 wins & 0 losses, and the fastest knockout of 13 seconds.

In 1999, I started training Mixed Martial Arts in Kenosha, Wisconsin. With only 1 month of training, at the age of 17, I competed in a 4-man Heavyweight tournament in Cleveland, Ohio. My first fight ever is designated the “Worst MMA Fight Ever” on You Tube, due to my opponent’s lack of ability and obvious ignorance of what he was getting into. My reward for winning that fight was competing in a second fight against a 31-year old man who smashed his first opponent in just 36 seconds. I went on to win with a Knockout from ground and pound. My journey as a Mixed Martial Artist had begun.

I built an undefeated 6 – 0 amateur record. Early on in my career, MMA was relatively unknown and fights were hard to come by. I gained experience across the Midwest, making long drives and little money. I turned pro and built an 18 – 4 professional record around the world. I fought in Hawaii, Russia, Brazil, and Japan. In 2003, I lost a fight by KO from a Brazilian kickboxer. Maybe my standup wasn’t as good as I thought. I returned home and sought out kickboxing expert, Duke Roufus of Milwaukee, WI. I was the first professional Mixed Martial Artist to walk through Duke’s doors. Duke and the kickboxers took me in and I began a love for punching, kicking, elbows, and knees.

As my talents were revealed, my competition increased. Training and fighting out of Kenosha did not prepare me for the competition ahead of me. I needed bigger and more experienced MMA training partners, coaches, and facilities. It was hard to find wrestlers and Jiu-Jitsu masters in Wisconsin and I began to search for a gym that was close enough to home that I could drive on the weekends to see my daughter and family.

I took a giant leap of faith and sought out Pat Miletich in Bettendorf, Iowa. Not only did Miletich teach my former coach, he was also named MMA Coach of the Year in 2003 and 2005. Miletich himself was a 5-time UFC Champion and coached 11 other world champions. From May 2004 to November 2009, I trained in Iowa with elite Mixed Martial Artists such as: Tim Sylvia- 5-time Heavyweight UFC champion, Matt Hughes – 9-time UFC champion and Hall of Famer, Jens “Lil Evil” Pulver – 155 pound UFC champion, Robbie Lawler- Superbrawl, Icon, EliteXC champion, and a legion of other world-class Mixed Martial Artists. The squad consisted of about 20 men. Roughly 100 fighters per year came to Iowa trying out for the team. Out of 100 men, maybe 2 would make it past the first week of training. It was a great honor to be part of the best MMA team in the Midwest.

In 2005, a revolutionary concept to bring MMA to the masses was conceived. The International Fight League (IFL) held fights between 5-member teams from training camps located around the world. Coached by Miletich, I joined the Quad City Silverbacks team of: Bart Palaszewski, Rory Markham, Ryan McGivern, and Mike Ciesnolevicz. We competed for personal and team victories through 2007. The Silverbacks dominated the IFL and were the only team to win two team championships. My personal victory in the IFL came from showing the world that I was a world-class fighter, the only IFL fighter to have an undefeated 9 – 0 record, most KO’s (5 total), fastest KO of 13 seconds. My time in the IFL put me at a 15 fight win streak; something not many have done at any level.

Late 2009, Coach Miletich sought retirement and I had to reevaluate my training in the Quad Cities. Every weekend for six years, I drove three hours each way back and forth to Kenosha, WI to spend time with my daughter. The long drives combined with the lack of a coach led me to the decision to move back to Kenosha, WI. I thought, “I’m coming home. Now what am I going to do?”

I continued my training with Duke Roufus, always learning and expanding my game. Through Duke, I met Luiz Claudio and Thiago Veiga of LCCT (Luiz Claudio Combat Team.) They are world-class Rickson Gracie Brazilian Jiu-Jitsu black belts.  Duke praised Luiz and Thiago’s teaching skills, knowledge base, and positive attitudes. Since Jiu-Jitsu is an essential part of my sport, I needed to see if these two brothers and black belts could help me improve my game. Before LCCT, I lost interest in that part of my martial arts training and had no desire to advance my Jiu-Jitsu knowledge. It was a chore to practice Jiu -itsu and I was reluctant to give the sport another chance.

As a result of Luiz and Thiago’s positive attitude and continuous words of encouragement, I have returned to and revitalized my love of Brazilian Jiu-Jitsu. These men had over fifteen years of Jiu-Jitsu experience and trained under one of the highest ranking Jiu-Jitsu masters, Rickson Gracie. To earn a black belt under Rickson Gracie is a remarkable accomplishment, which cannot be bought or imitated. Their knowledge is invaluable to me and I am lucky enough that they wanted to create a partnership with me and my MMA gym right here in my hometown of Kenosha, WI.

During all these changes, I made my UFC Heavyweight debut in 2009.  Since then, I put together UFC wins against Brendan Schuab, Alistair Overeem, Matt Mitrione, Josh Barnett, among others. I continue my training, looking forward to my next fight in the UFC.